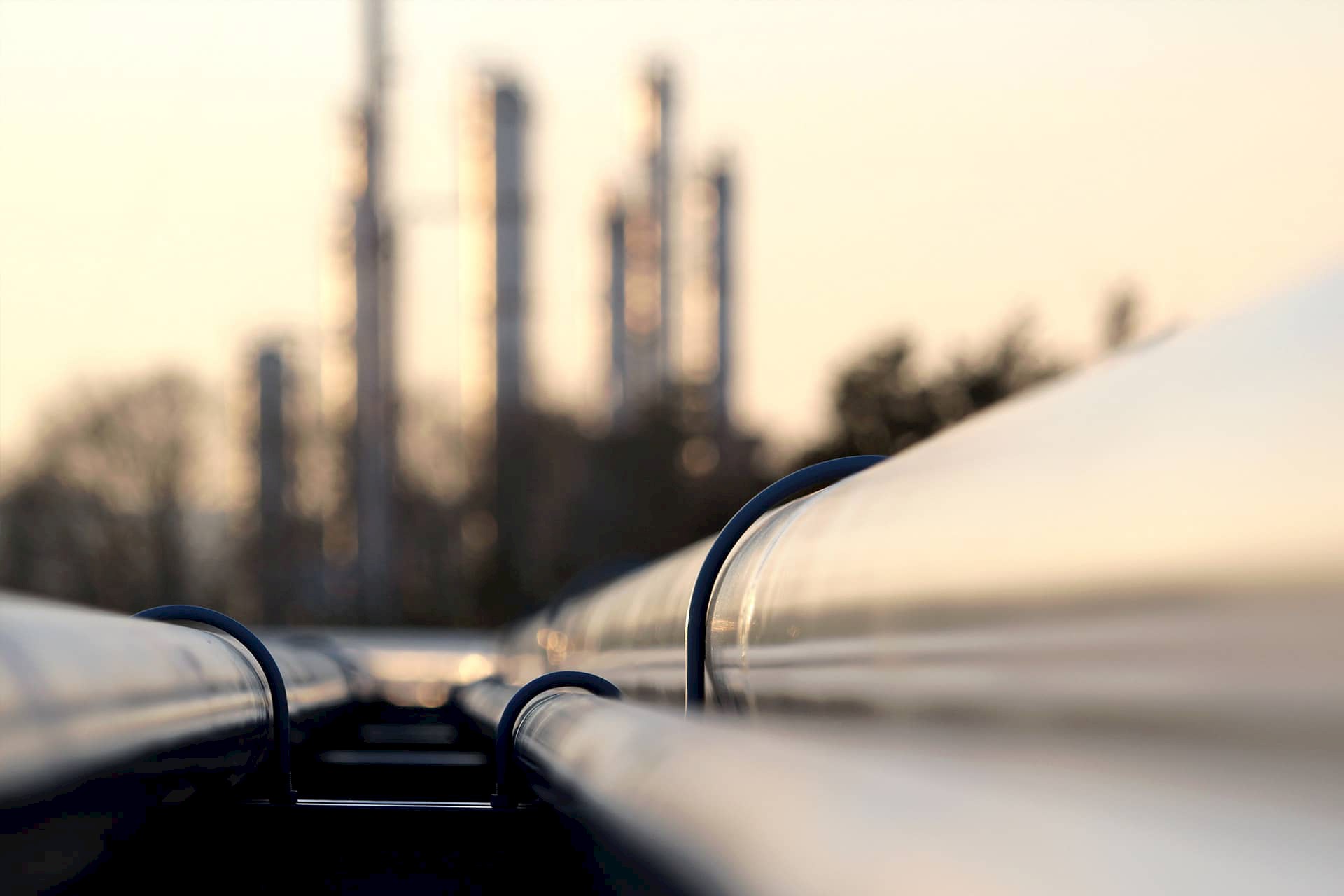 The fuel cell concept is simple:

Regarding the PEM technology (Proton Exchange Membrane), the electrochemical system contains a membrane inserted between two metallic conduction plates. This polymer membrane only lets H+ protons, the nucleus of hydrogen atoms, pass through.

This clean reaction takes place in each of the basic cells that are combined to constitute an energy module of the desired power. A fuel cell is an assembly of several cells in a series or in parallel in a stack, which makes it possible to obtain different voltages and current output.

The stacks are assembled and integrated with supply system for hydrogen and air. They are also supported by cooling system and the electrical system is in charge of producing electricity under the supervision of a SCADA. 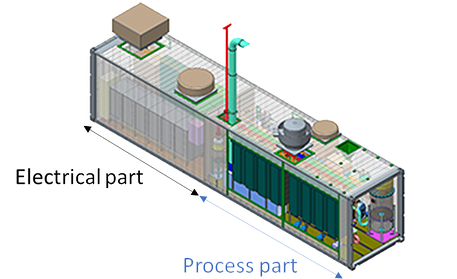 ​Advantages of the technology: